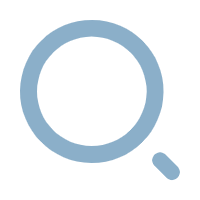 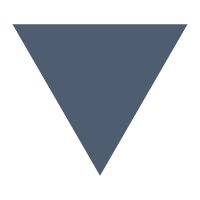 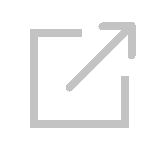 All of these occurred in the Weixi-Qiaohou-Weishan fault zone. In this study, 1,874 seismic events in Yangbi and Eryuan counties were identified by automatic micro-seismic tools and the first arrivals were picked up manually. Following this, a total of 11,968 direct P-wave absolute arrivals and 73,987 high-quality P-wave relative arrivals were collected for joint inversion via the double difference tomography method. This was done to obtain the regional three-dimensional crustal fine P-wave velocity structure. The results show that the travel time residuals before and after inversion decreased from the initial –0.1–0.1 s to –0.06–0.06 s. The upper crust in the study area, which exhibited a low-velocity anomaly, corresponded to the basin region; this indicated that the low-velocity anomaly in the shallow part of the study area was affected by the basin.

Results also showed some correlation between the distribution of the earthquakes and velocity structure, as there was a low-velocity body Lv1 with a wide distribution at depths ranging from 15–20 km in the Yangbi and Eryuan earthquake regions. In addition, earthquakes occurred predominantly in the high-low velocity abnormal transition zone. The low-velocity body in the middle and lower crust may be prone to concentrating upper crustal stress, thus leading to the occurrence of earthquakes. 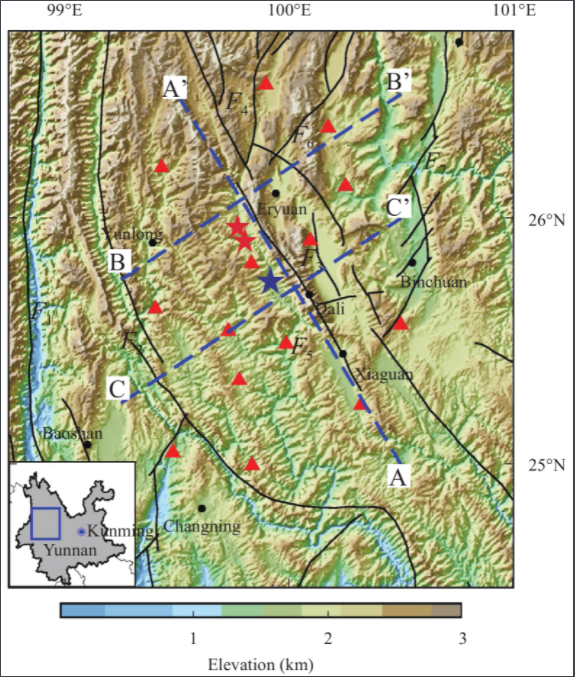